On Thursday 28th April, Mr. Lewis took a mixed team to Woodlands, Great Warley for the ISA National Tag Rugby Tournament. The children played four matches, all of which they won, to qualify for the final. The children continued to give of their all and came away champions winning 7-5! 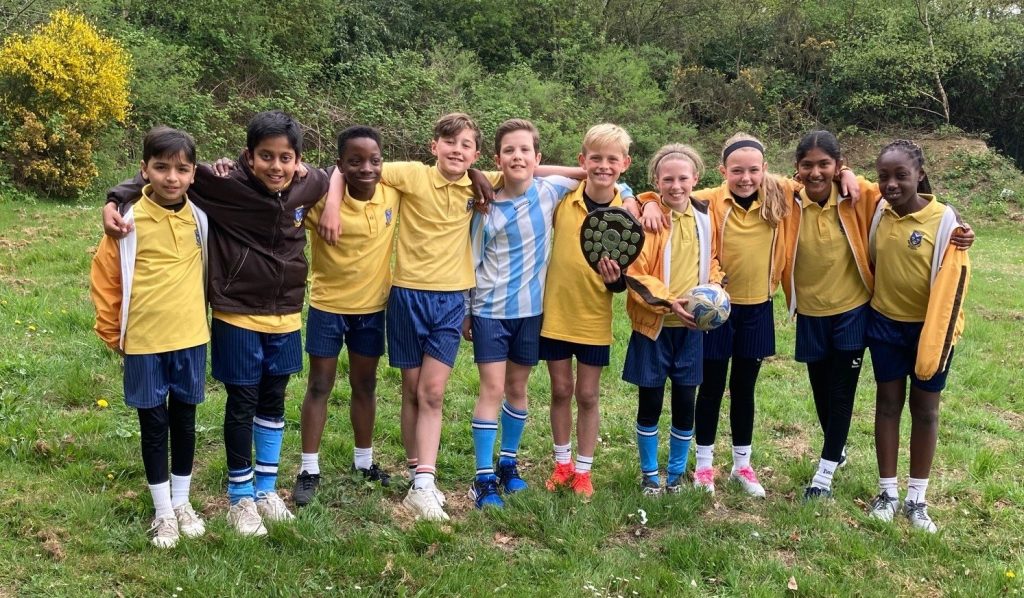 On Tuesday 23rd November we took a mixed team from year 3 and 4 to the District tag rugby tournament at Old Brentwood Rugby club. All the children had a great time and played extremely well. Ursuline managed to reach the final having won all their matches in the group stage and then beat Brentwood school by 4 tries to 1 becoming District champions. They are now through to the County finals which is due to be played in March. 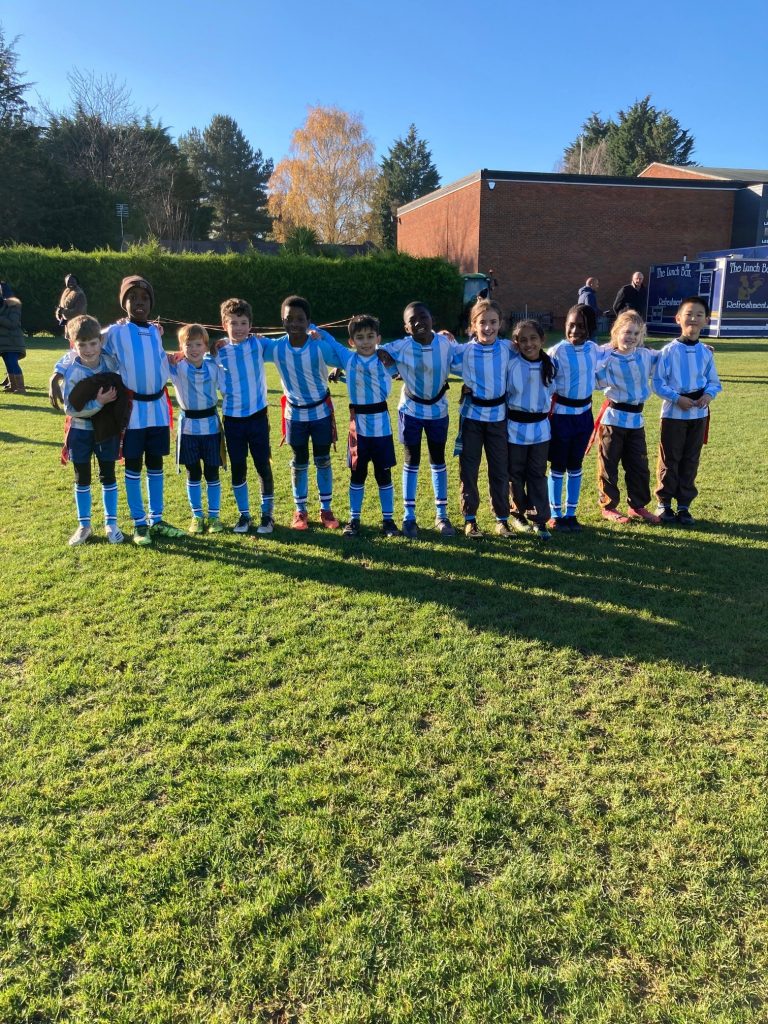 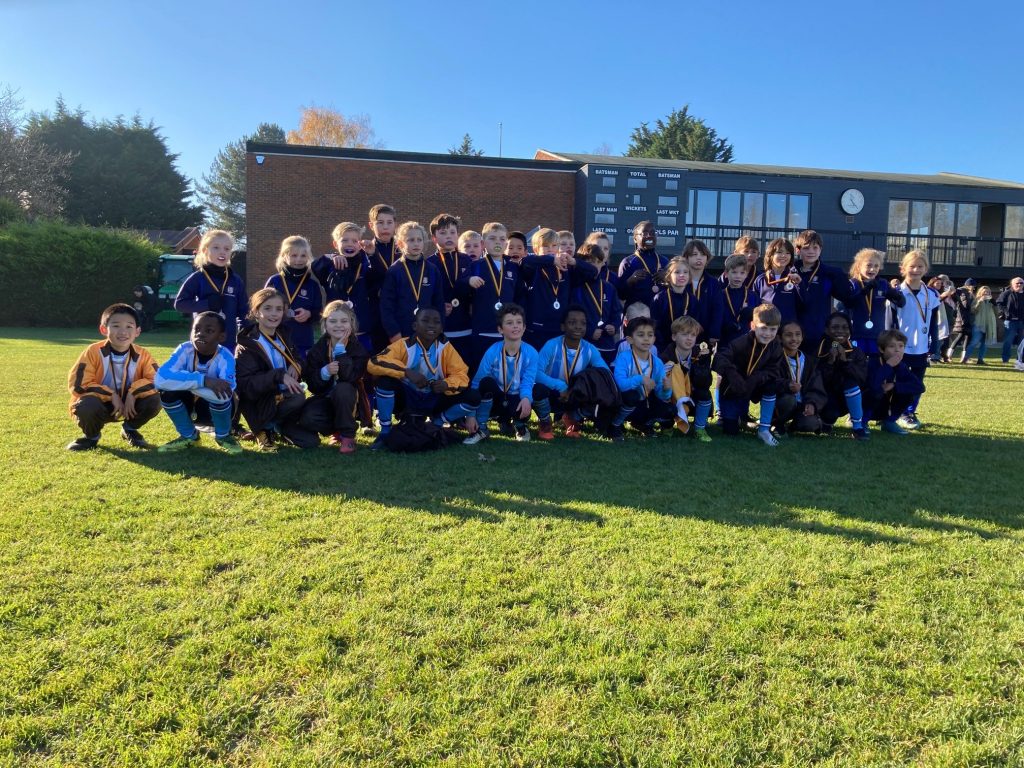 On Tuesday 23rd March we took a mixed team from years 5 to the District Tag rugby tournament at Old Brentwood Rugby club. All the children had a great time and were a credit to the school. The team managed to finish 7th out of 10 schools which was a great effort considering they were participating in a year 6 tournament.

On Wednesday 29th January the Brentwood District Tag Rugby was held at Old Brentwood Rugby Club.  There were 16 teams that took part.  Pupils from Year 4, 5 and 6 represented the Ursuline Prep., both boys and girls.  The team finished as Runners-up in the event which was a great achievement.  Congratulations to all the children that took part. 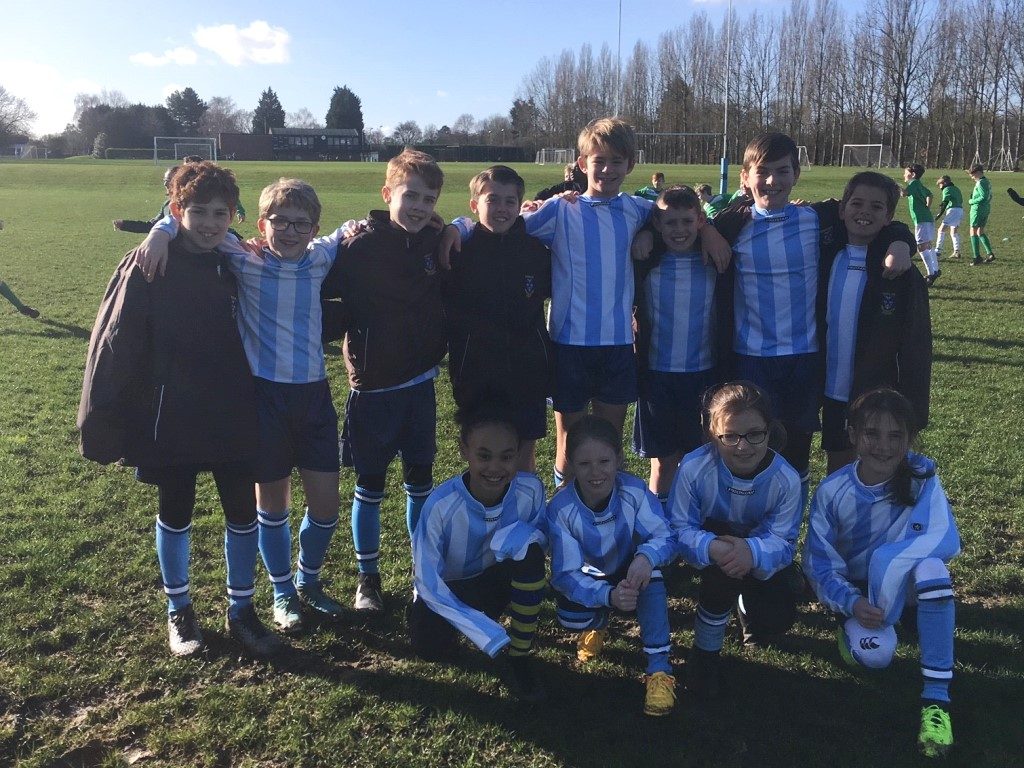 On Tuesday, 26th March a mixed team from Lower One and Upper One travelled to Old Brentwoods’ RFC for a Tag Rugby Festival. The children had a great afternoon, participating in an array of different drills for Tag Rugby before finishing with some friendly games. 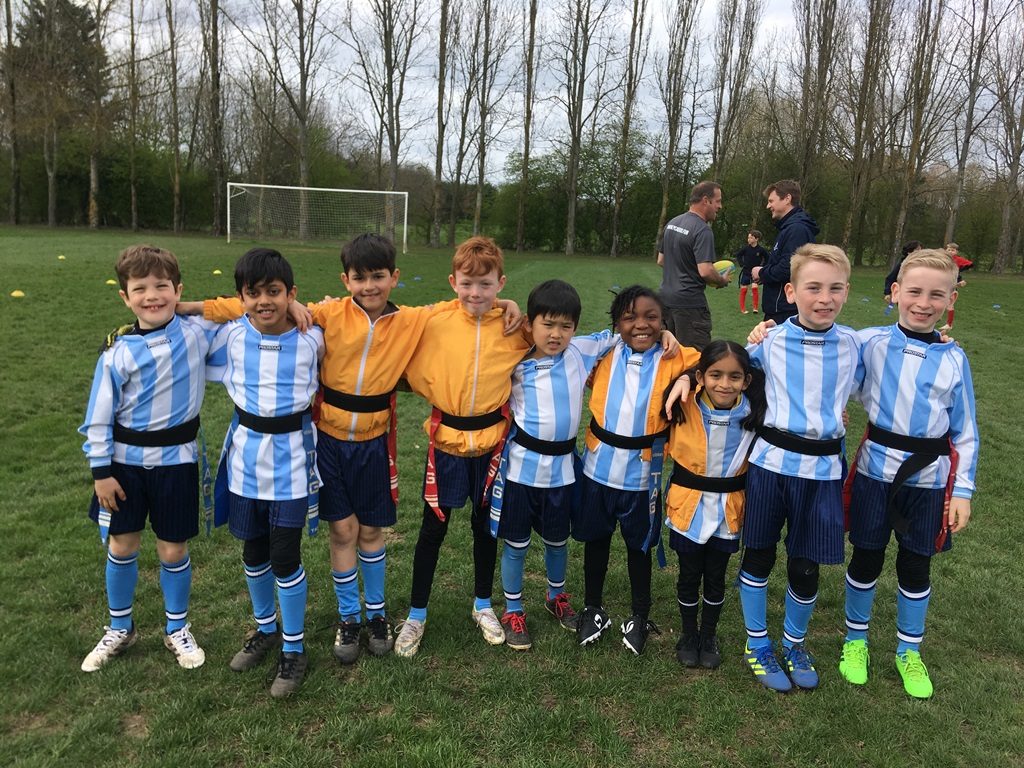 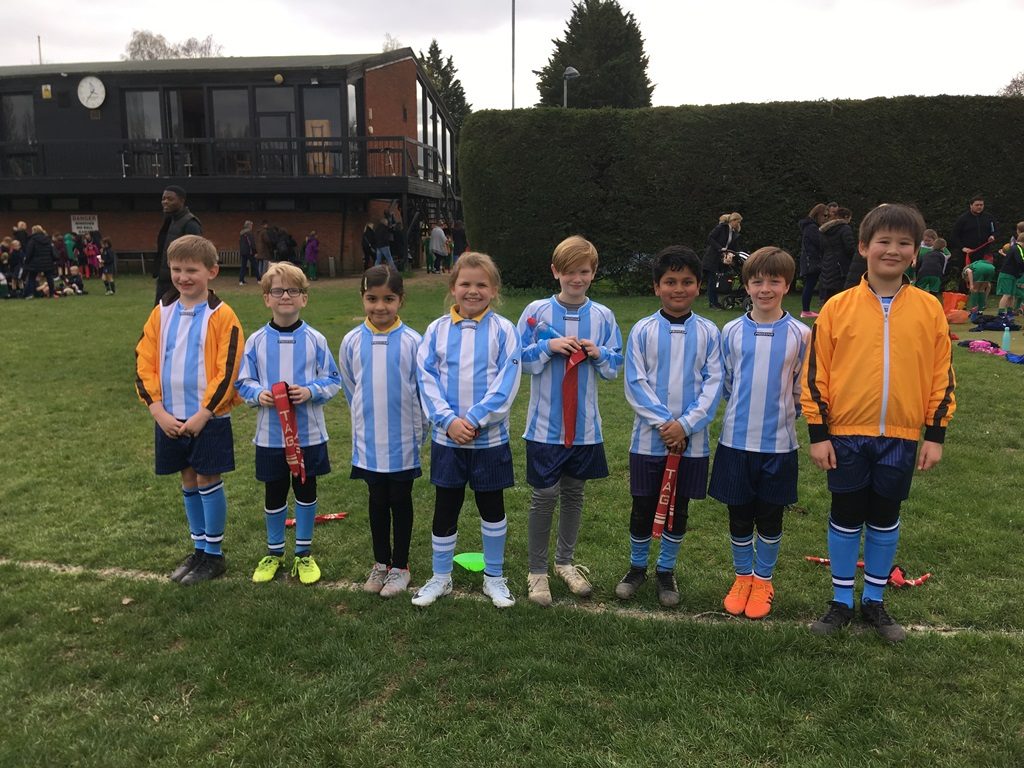 On Wednesday, 27th March children from Upper 1, Lower 2 and Upper 2 took part in the ISA East Anglia Tag Rugby competition at Woodlands, Great Warley.  The children played extremely well, winning all their matches and getting through to the final.  In which the final score was 4-4. They sadly lost because of the ruling ‘The team who score first will be deemed the winner’. 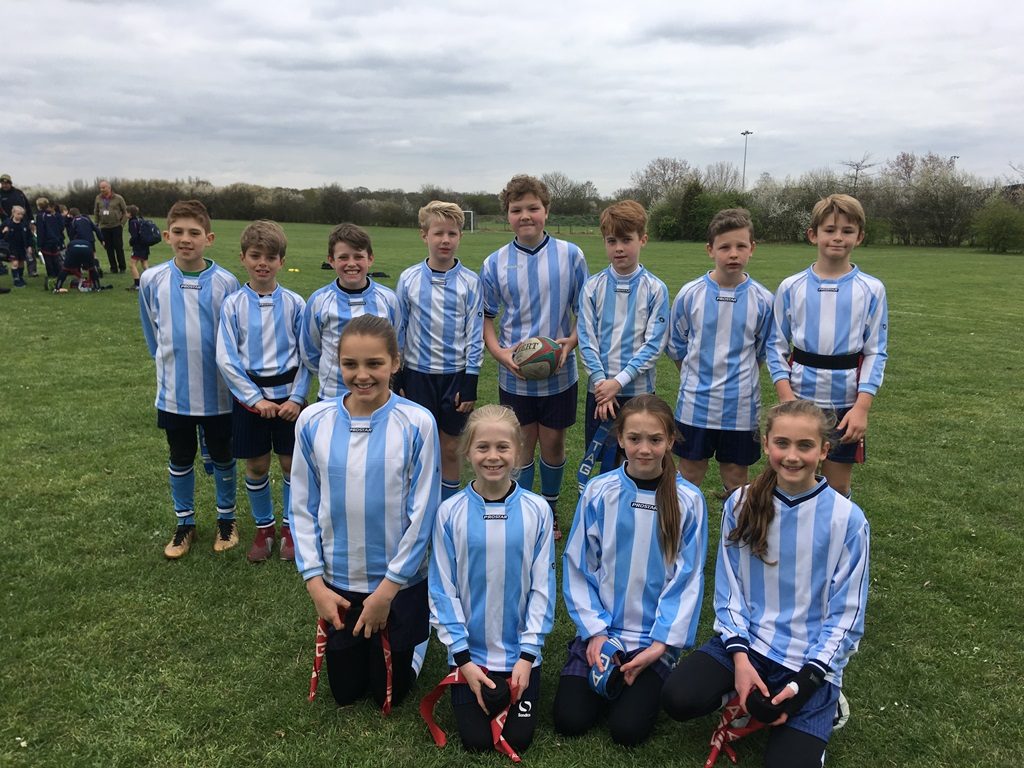 On Wednesday 6th March a mixed rugby team from years 4, 5 and 6 competed in a Tag Rugby Tournament at Old Brentwoods Rugby Club.  They won all of their matches in the pool stage and went through to the semi-finals where they met Ingatestone A.  It was a very close game which ended in a tie at full-time 2-2.  The gridlock was decided by a 'Golden Try' which was scored by Ingatestone. Well done to all the children that played, 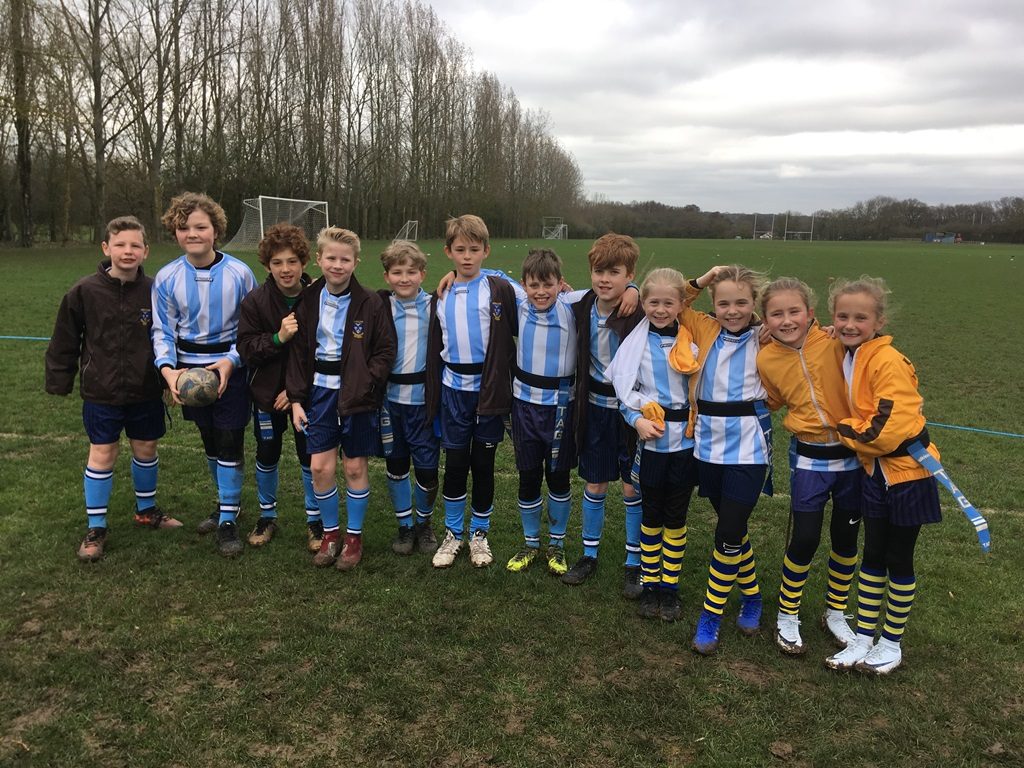 On Thursday 15th March a group of children from Year 3, 4, 5 and 6 competed in the ISA Tag Rugby Competition which was held at Woodands School, Great Warley.  They played extremely well in very muddy conditions and progressed all the way through to the final.  Despite a valiant effort they lost by one try and finished runners-up. 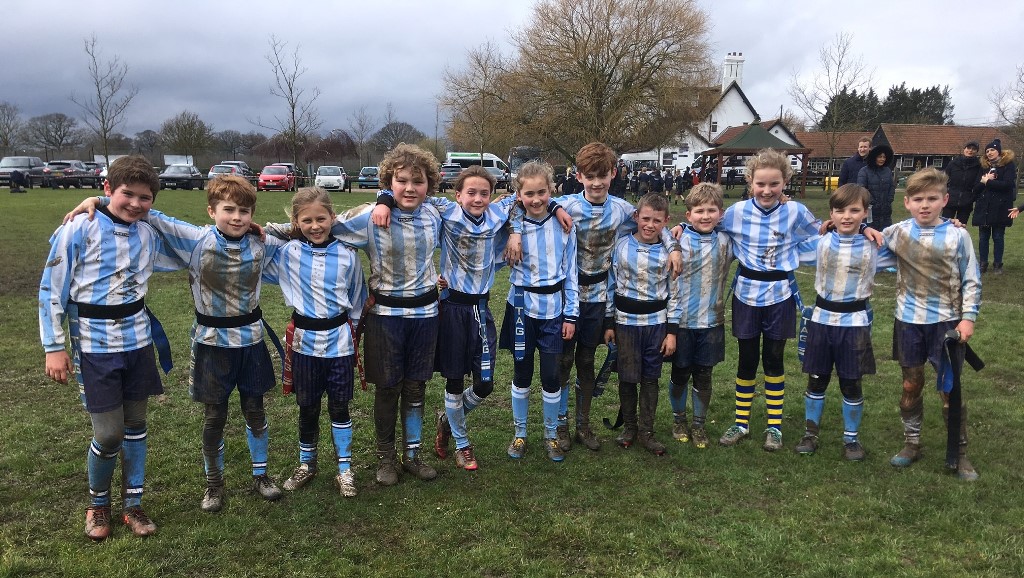 On Tuesday 5th December  a mixed team from year 6, 5, 4 and 3 competed in the District Tag Rugby Tournament at Old Brentwood Rugby Club. All the children had a great time and played extremely well. The Team were very successful in the pool stage and progressed to the semi-final which they won 3 - 2.  They were narrowly beaten in the final 3- 4 by St. Peter's A team and therefore finished as runners-up. 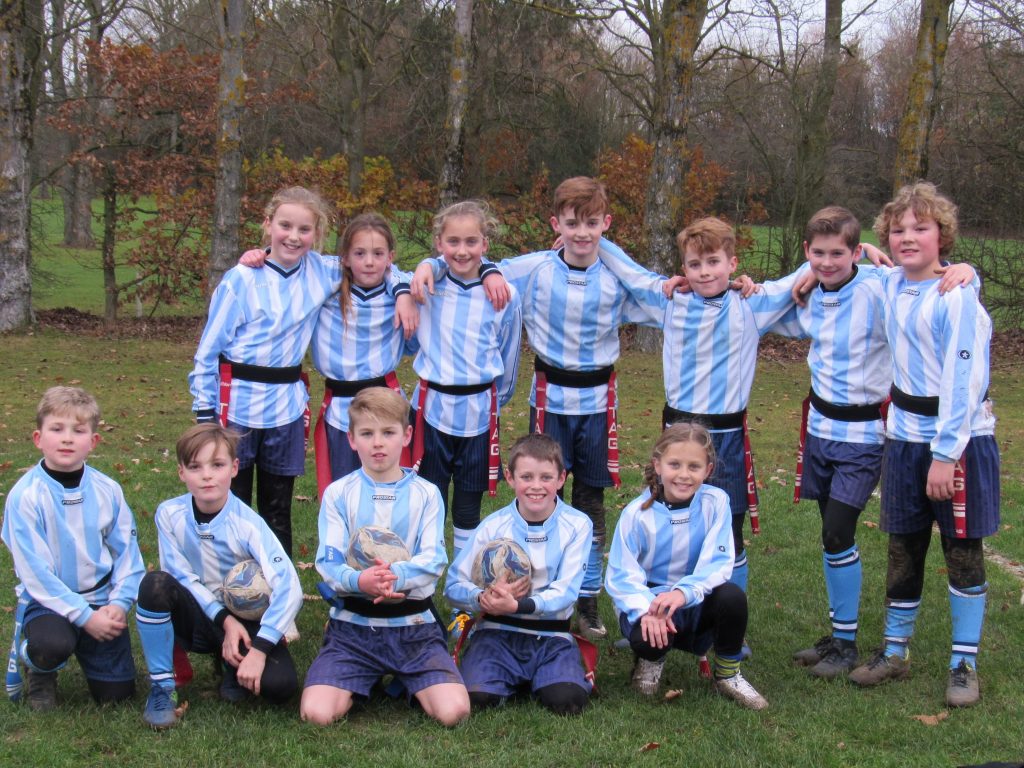 On Wednesday 28th June a mixed rugby team from year 6, 5 and 4 went to a Tag Rugby Festival held at Mavericks Rugby Football Club in Warley. All the children had a great time and played extremely well. The team qualified for the final play off  but unfortunately lost by 6 tries to 5, finishing runners-up. 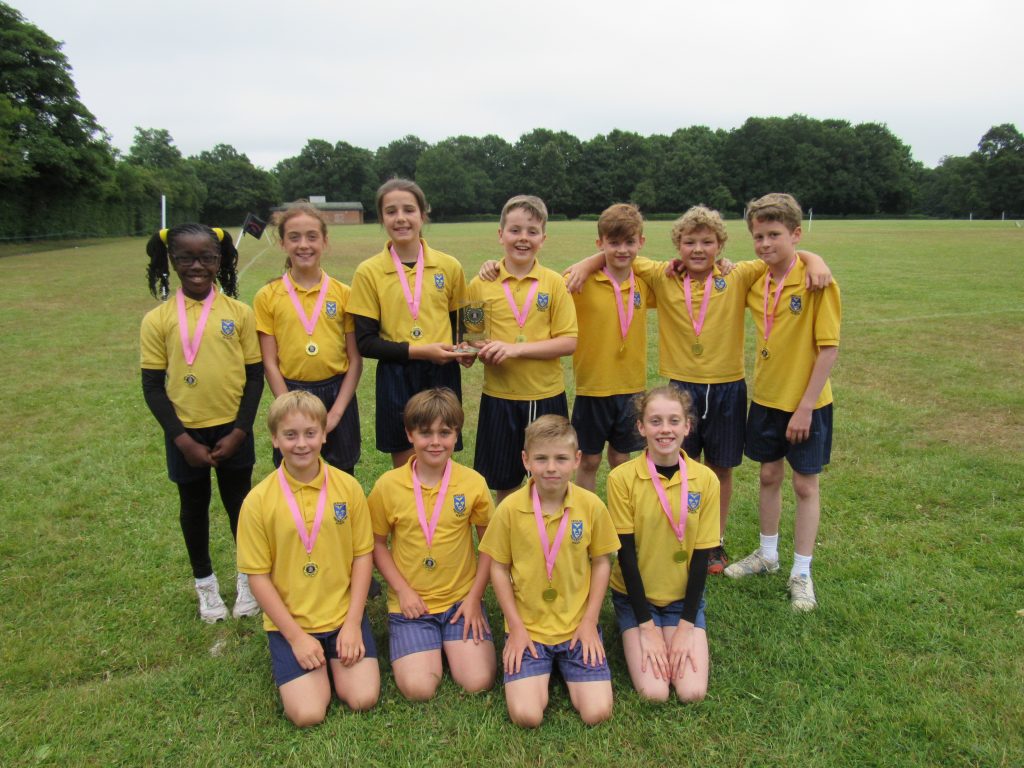 On Thursday 27th April a mixed team from year 6, 5 and 4 competed in the ISA Tag Rugby Tournament at Woodlands School, Great Warley. There were 5 schools competing from across Essex.  The tournament was played on  a round-robin basis with all the teams competing against each other in the pool stage.  Ursuline won 4 games and drew one.  Their position at the end of the pool stage meant that they went straight through to the final where they played against Cambridge International School.  They won the final by 8 tries to 4.  All the children had a great time and played extremely well and were delighted to retain the winners title from last year.

Please visit the Gallery for some action pictures. 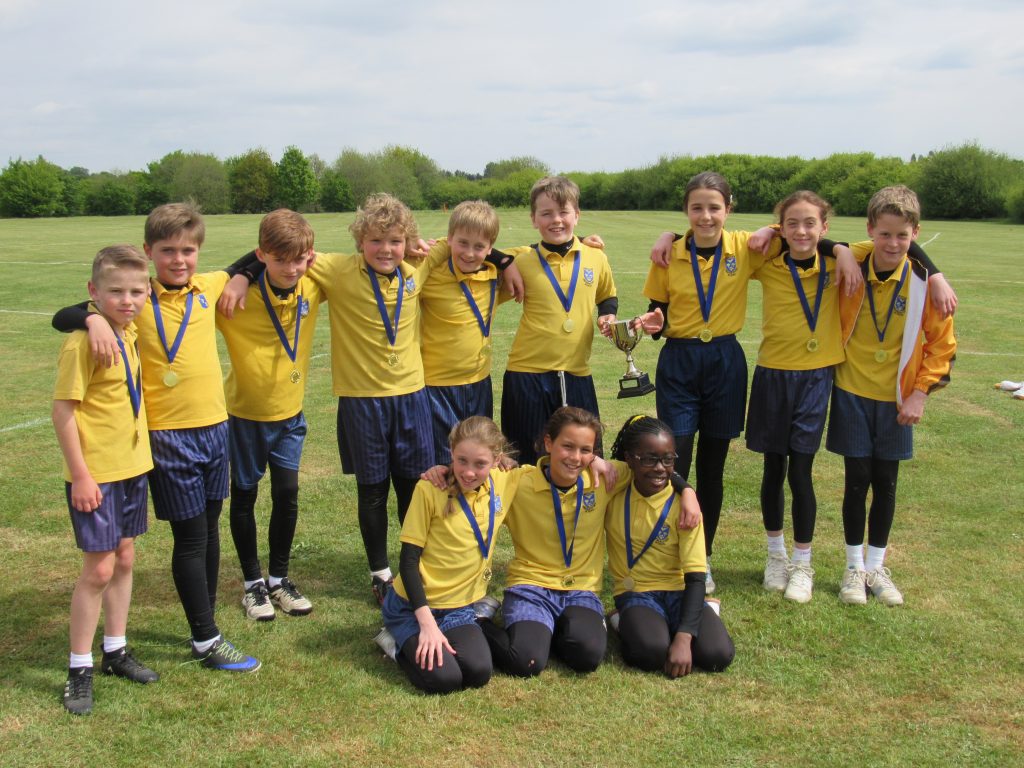 On Monday, 12th December, we took two teams from Lower 1 boys to Widford Lodge for a tag rugby fixture. It was their first-ever game, all the children had a great time and played extremely well. The ‘A’ team narrowly lost and the ‘B’ team drew; it was a great effort considering it was their first match.
Mrs. P. Wilson MBE MSc, Headteacher,
Ursuline Preparatory School,
Old Great Ropers, Great Ropers Lane,
Warley, Brentwood, Essex, CM13 3HR