See articles featured in the media.

The School is delighted to have been selected as a finalist in the Independent Schools' Association (ISA) Award for Innovation in Pupil Voice.  With only three schools selected for the finals, this is a tremendous achievement for Ursuline Preparatory School.

The ISA Awards is an annual event that celebrates success in its member schools and recognises the breadth of quality and provision in independent education across the country.

Our entry focused on the anti-bullying initiatives that took place during the last academic year.  The school hosted the Diana Award Anti-Bullying Ambassador Training day, to read more click here.  Following on from this event the pupils of Year 4 created their own video about the different types of bullying as well as composing their own poem, entitled Bullying is Bad.  The whole class became anti-bullying ambassadors whose primary objective was to carefully think and plan how they could help others.  Click here to watch the video and read their poem.

To read more about the ISA Awards, click here 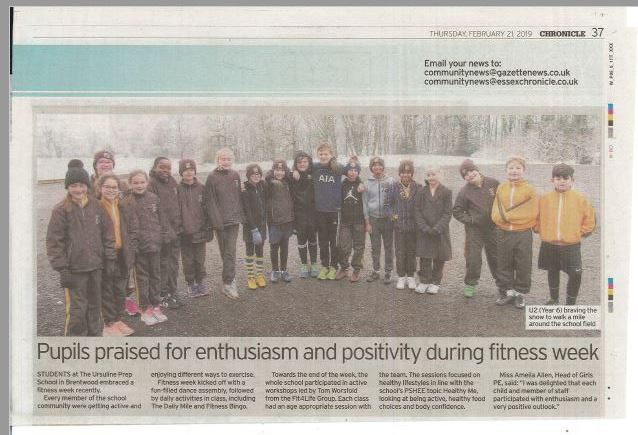 Success for Ursuline as they march into National Finals 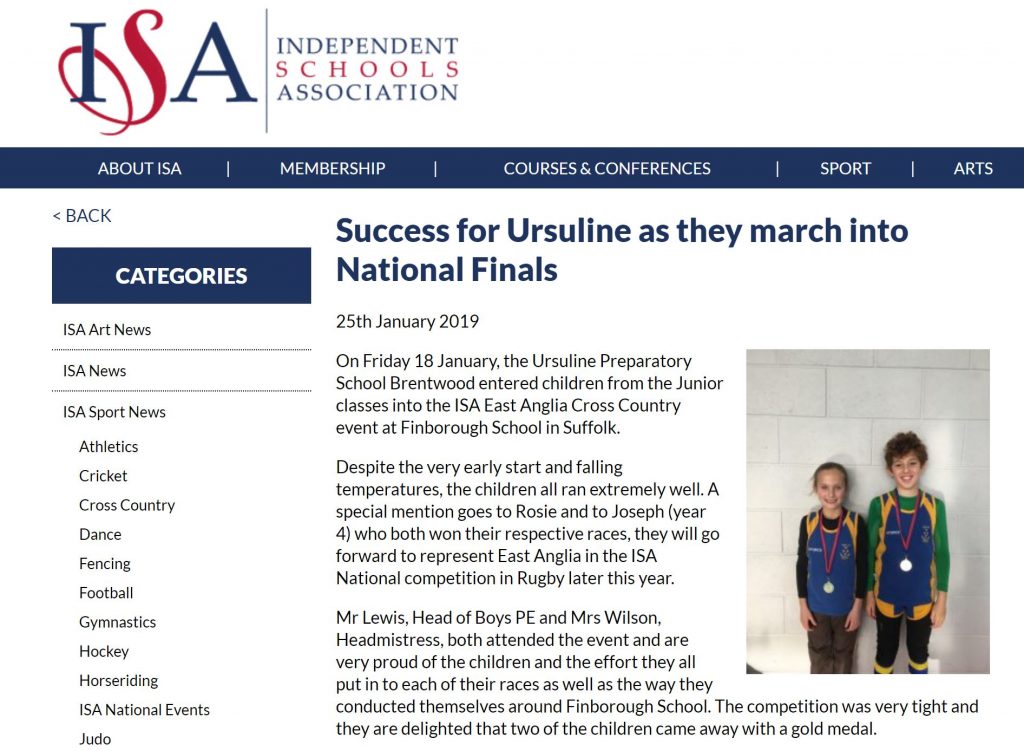 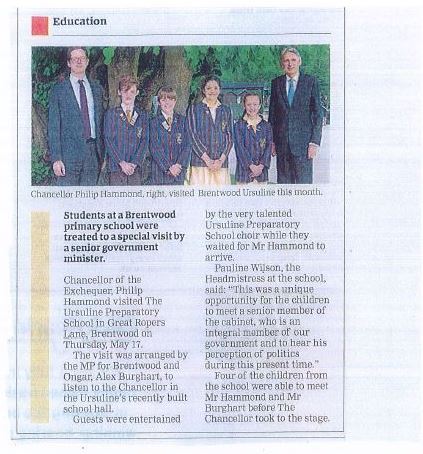 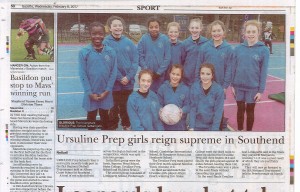 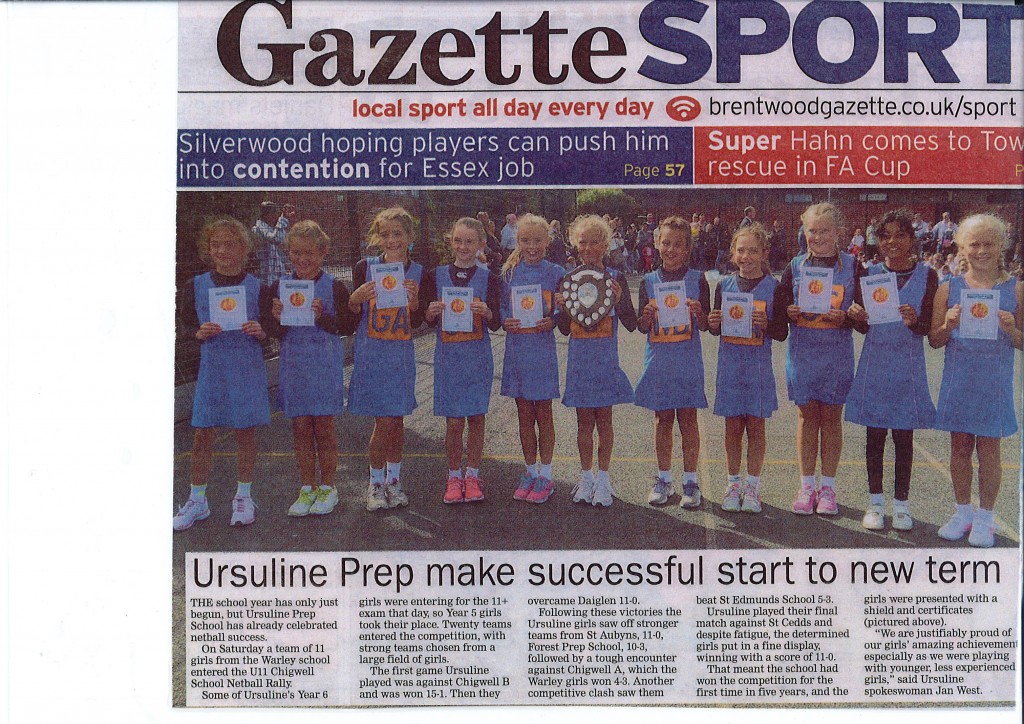 The School is very proud of the recent announcement in the Sunday Times.

Please click on the link to read to see the article, TES Top 100

Inspiration and hard work pay off for thriving school, Brentwood Gazette, May 2014.

The Independent Schools Association had their first ever award ceremony to identify and celebrate the achievements of its members.  The school was delighted to be a finalist for the category of IT Innovation, please see article.  ISA IT Award School is one of the best in the UK

An article printed by the Brentwood Recorder, acknowledging both the academic and sporting achievements of the school.

The school community has come together to protest over the speed limits in Great Ropers Lane.  Thank you to the local press for raising public awareness of this issue. Road Safety Campaign Article 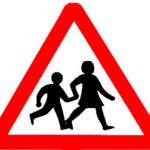 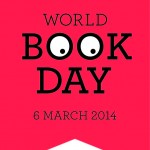 Thanks to the support of staff, children and parents the school raises funds for many different charities.  The following two articles represent just a few of the events that are held throughout the year.

The school enjoys sporting success in many different areas.  During 2014 the school netball team was recognised for its outstanding successes.