The London Academy of Music and Dramatic Art (LAMDA) is one the the oldest drama schools in the United Kingdom.  Founded in 1861, it quickly established itself as a centre of excellence in performance training.  LAMDA began offering speech examinations in the 1980s and since then LAMDA Examinations have gained a reputation for excellence across the globe.  It is the UK's largest statutory speech and drama awarding body.

The examinations are designed to improve standards of communication through the written word, foster an appreciation of poetry and drama and support the creative development of an individual.  They build confidence and esteem, unlock the imagination and promote teamwork - all vital skills in helping each child realise their potential.

Here at the Ursuline Preparatory School we offer examination from Lower One, beginning with simple introductory examinations where the aim is to promote communication skills.  Higher up the school other options become available and a popular choice is participation in the group acting examinations or group devised performance.

For 20 of the children it was their first exam and the Examiner complimented them on their confidence and politeness. 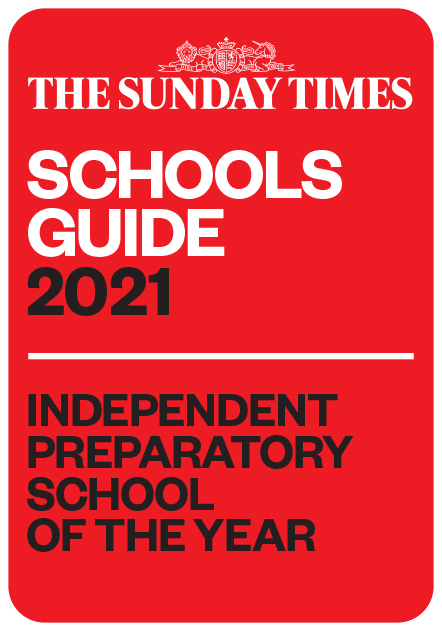